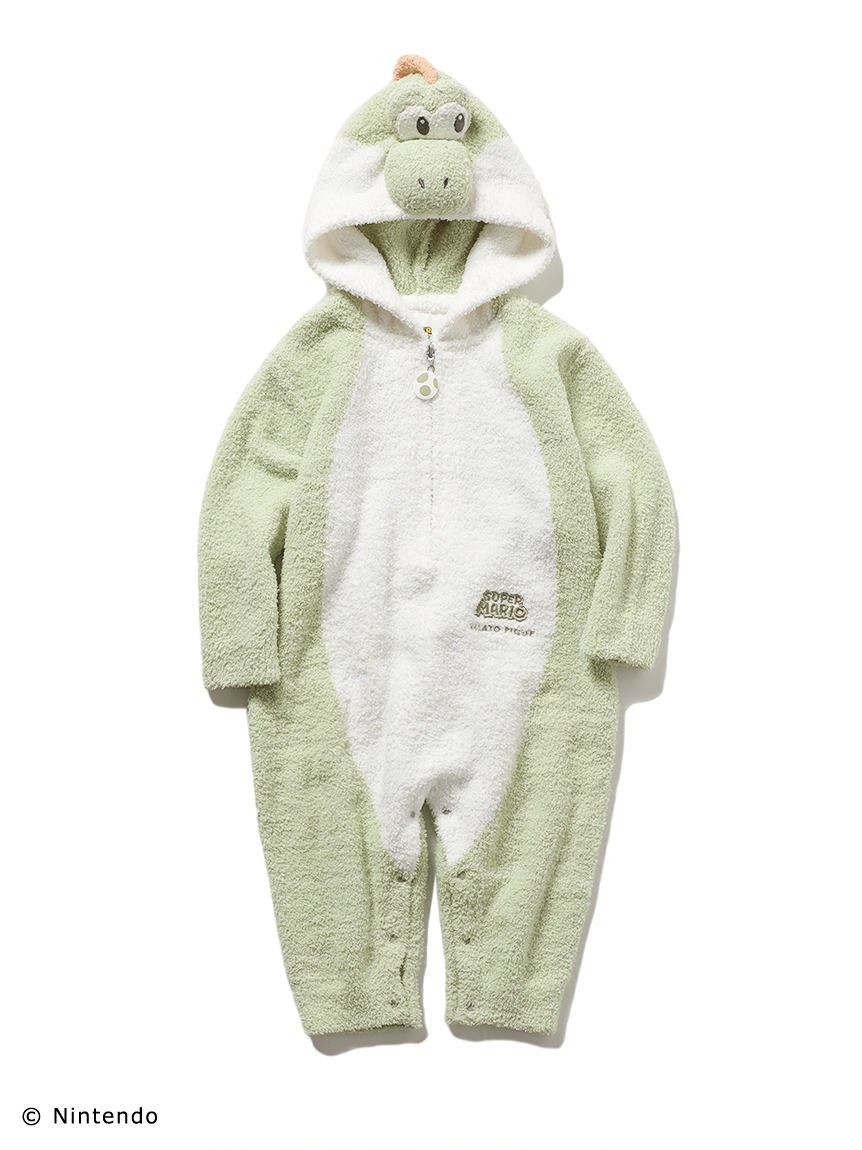 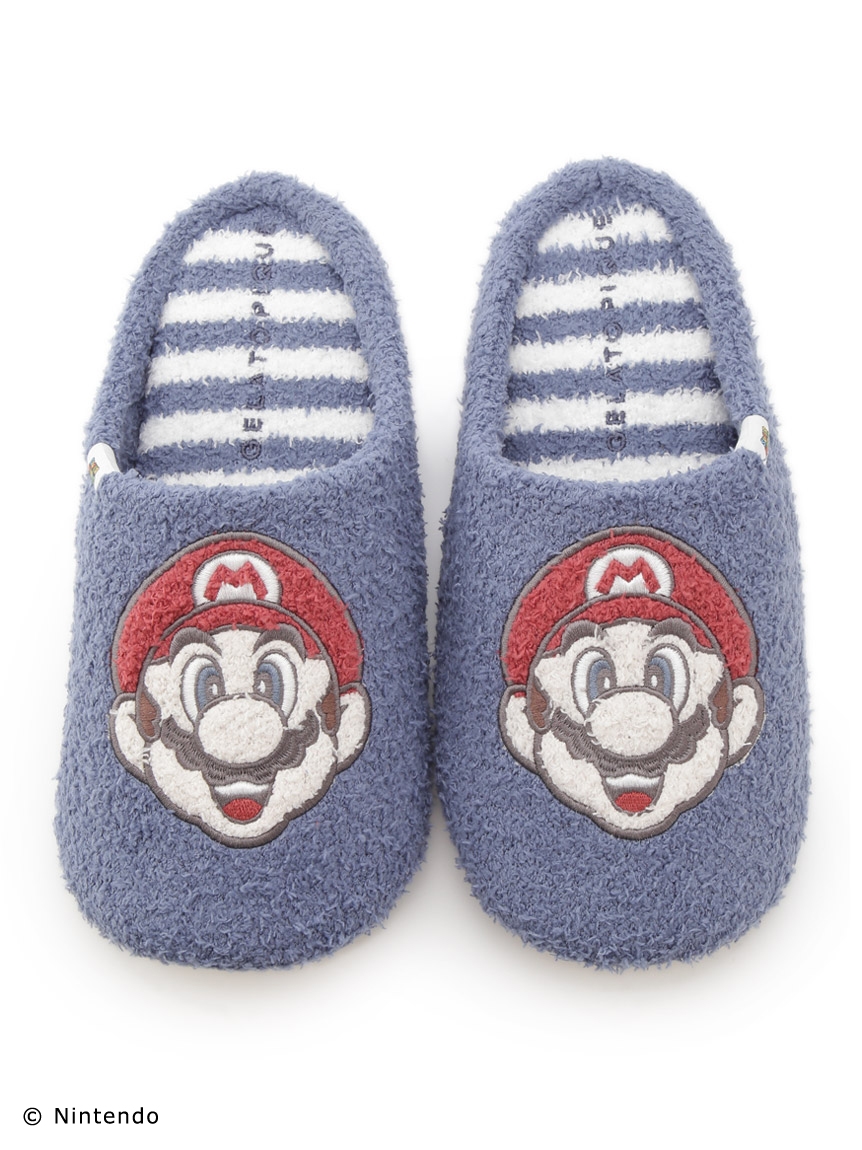 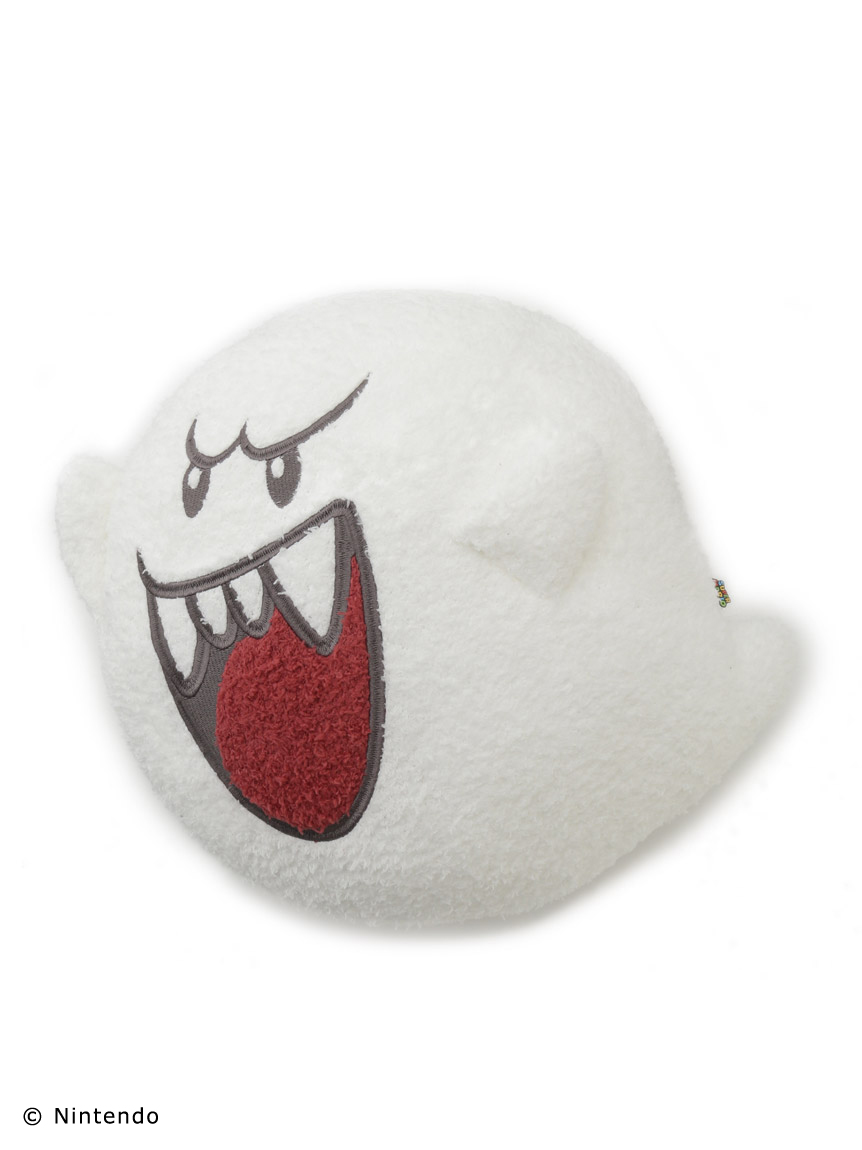 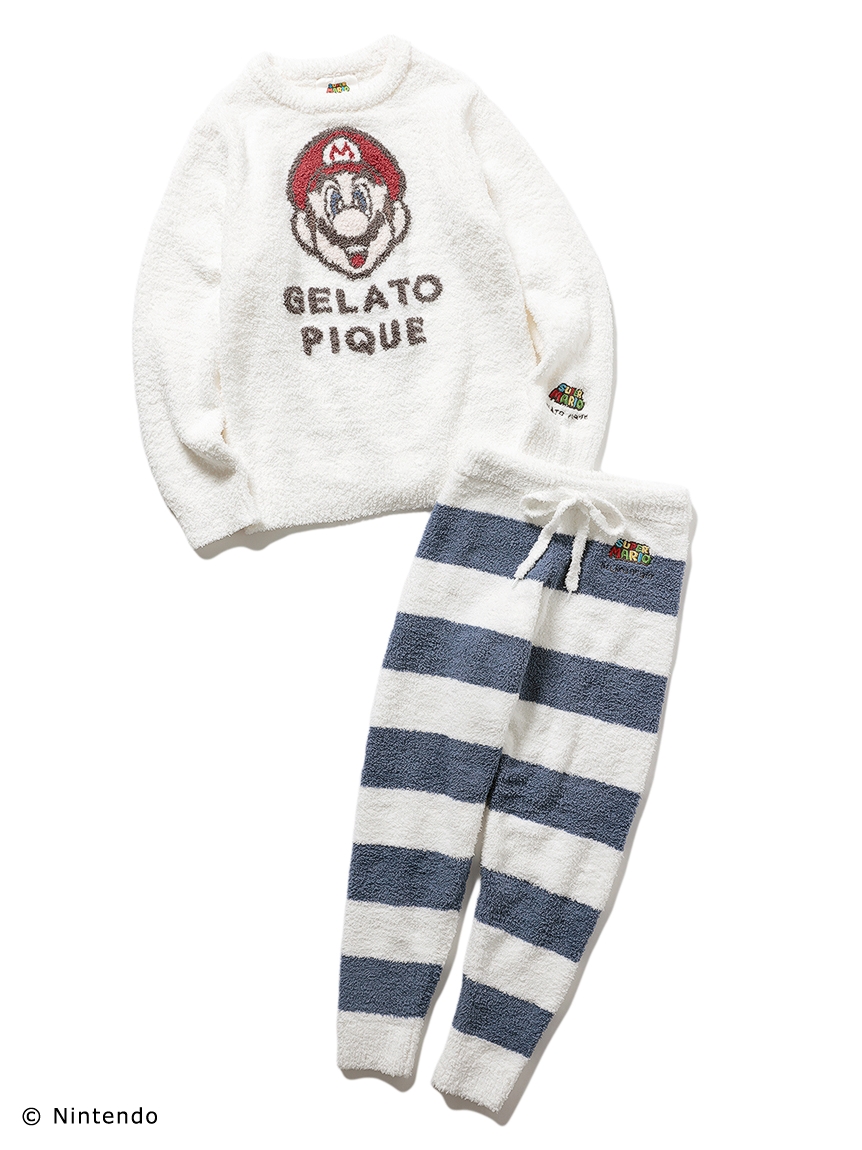 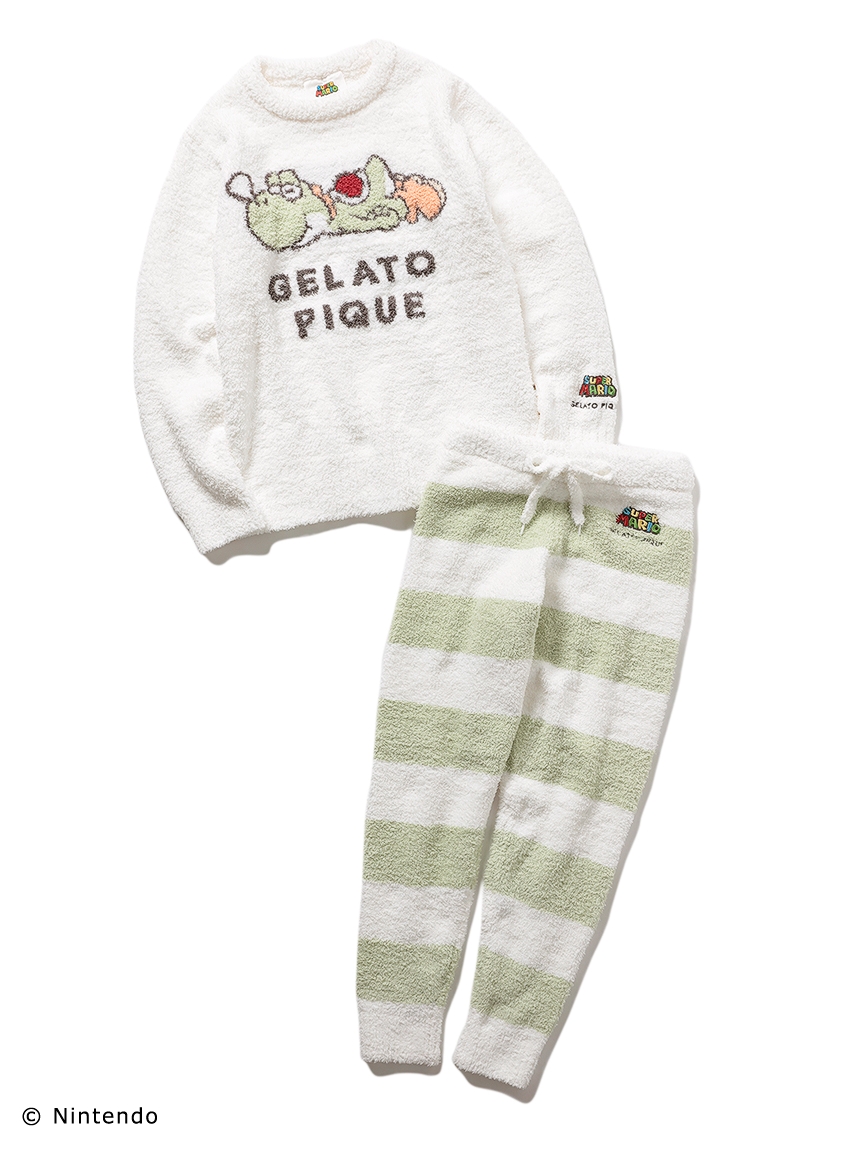 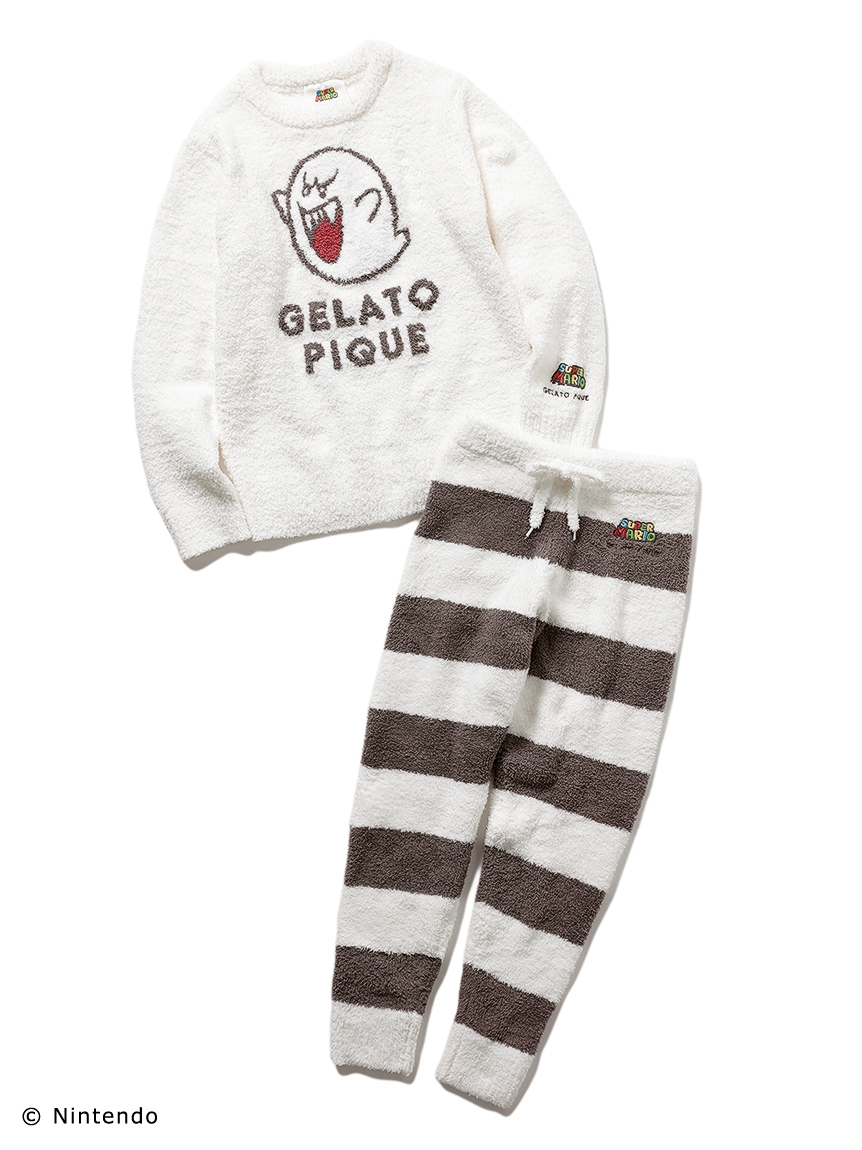 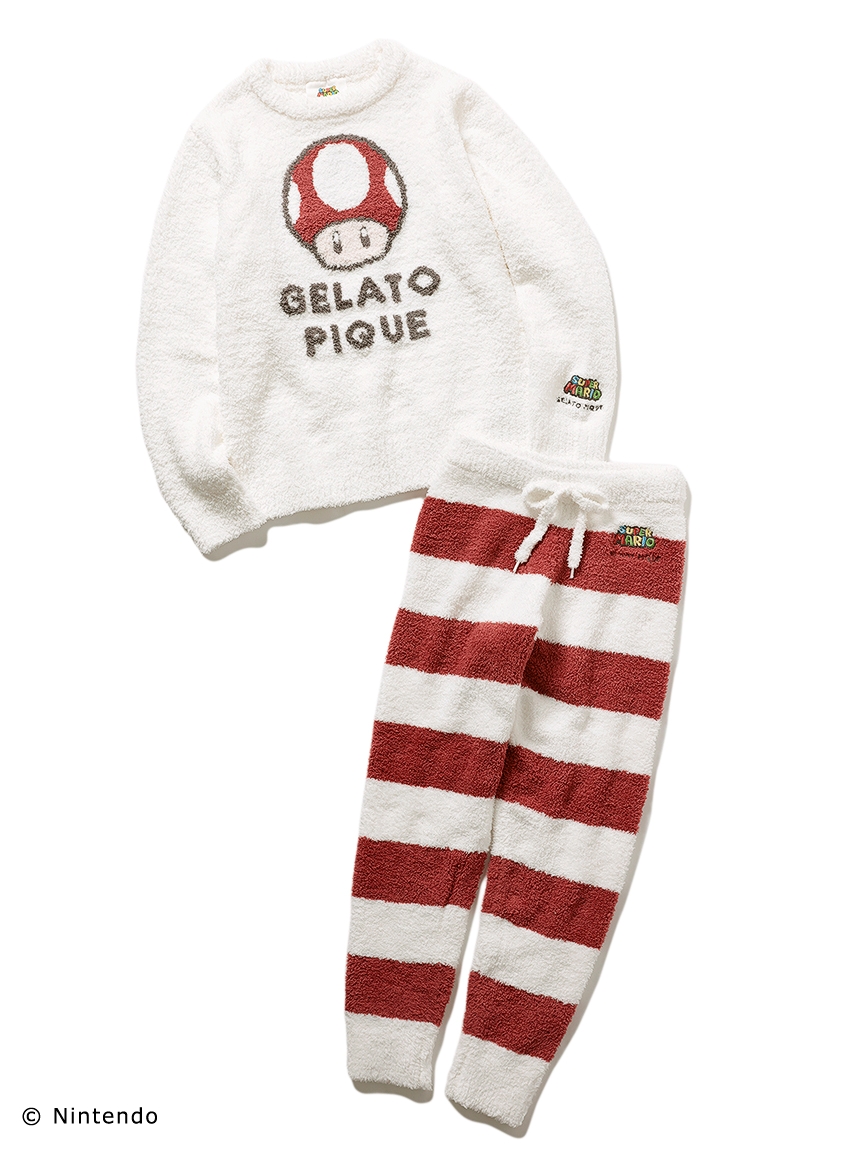 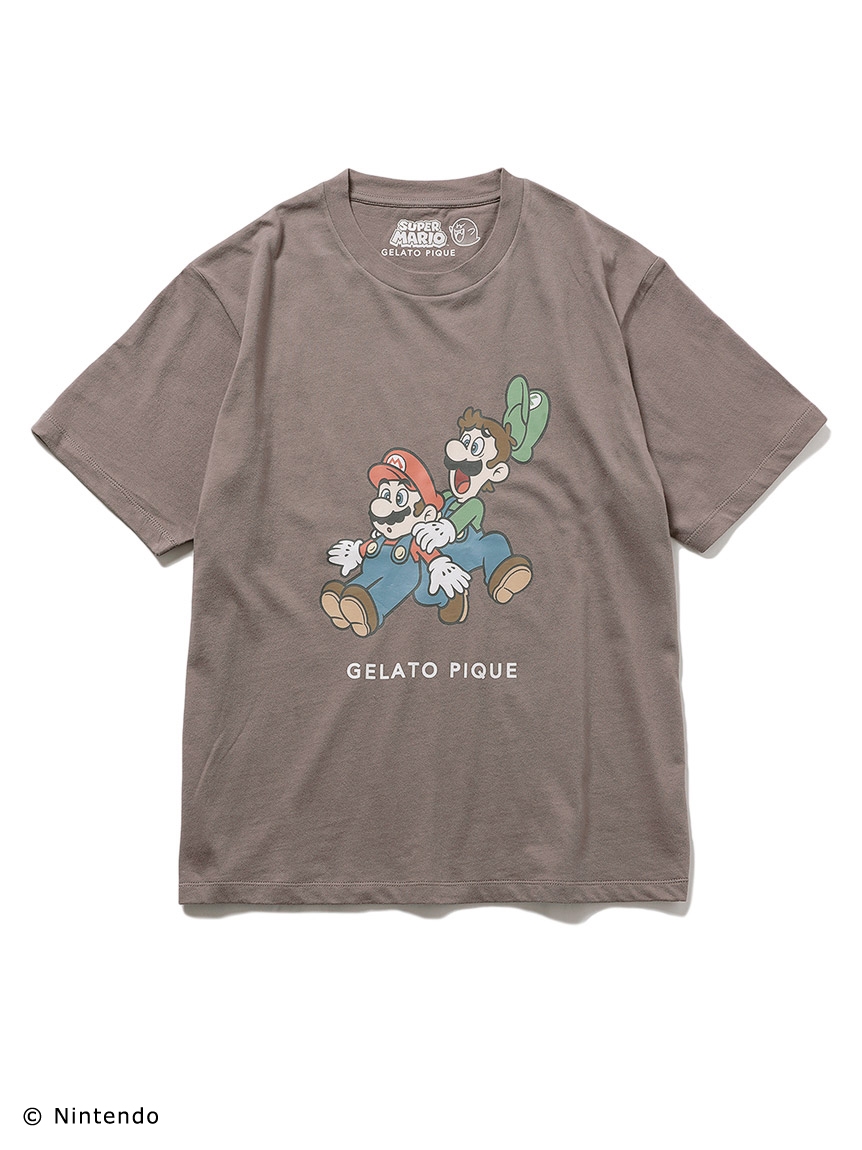 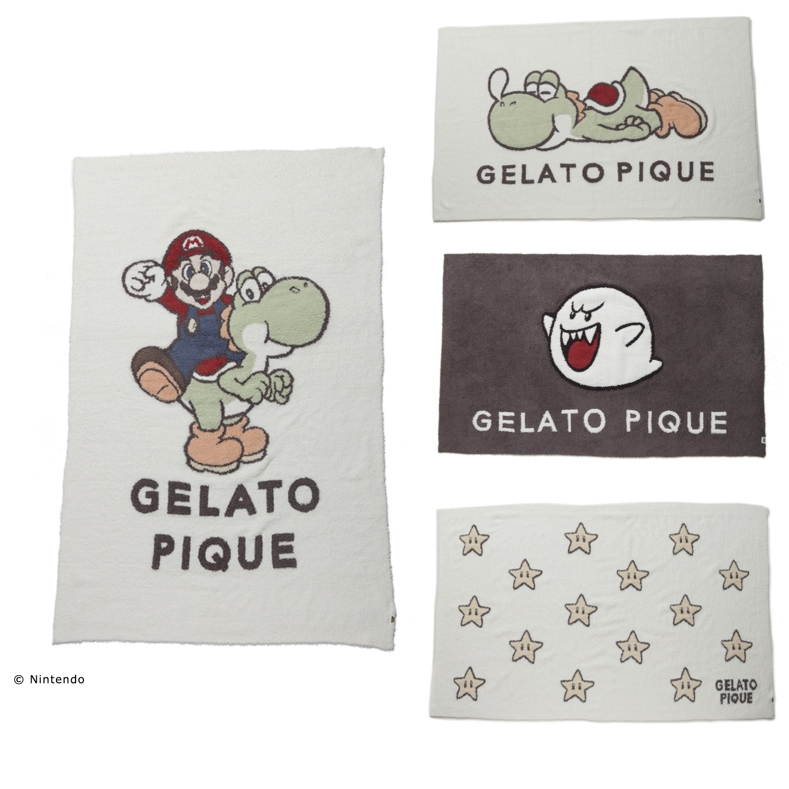 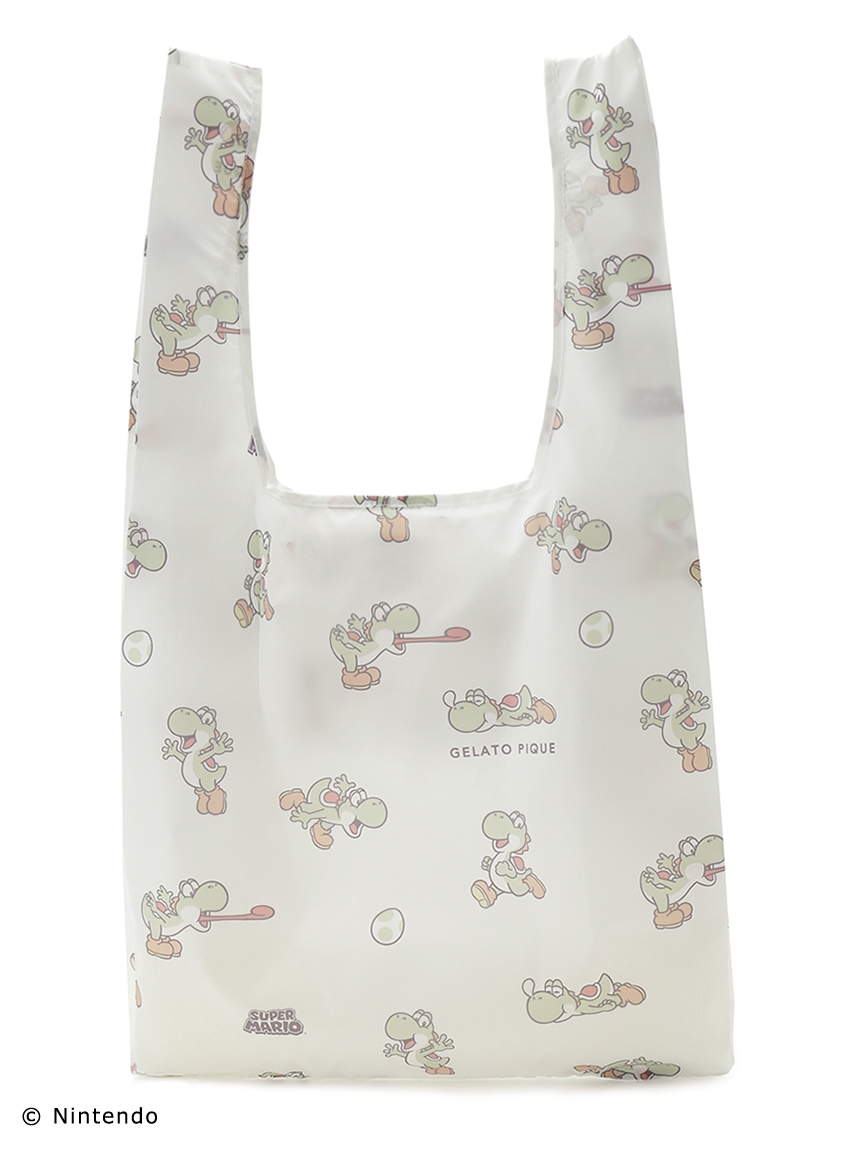 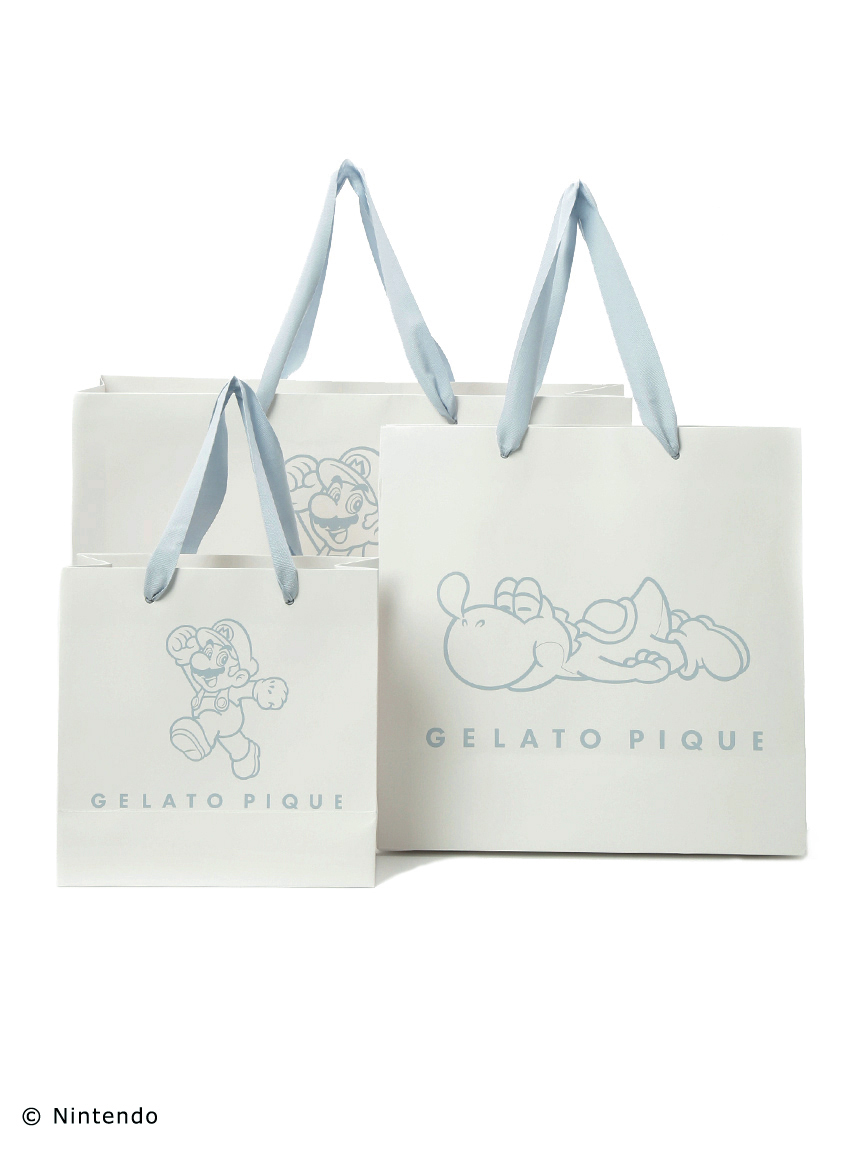 The entire collection can be previewed on Gelato Pique’s Japanese site. Plans for a US release have yet to be announced, but it seems likely since Nintendo and Gelato Pique’s previous collection based on Animal Crossing: New Horizons was released outside of Japan in early 2021. 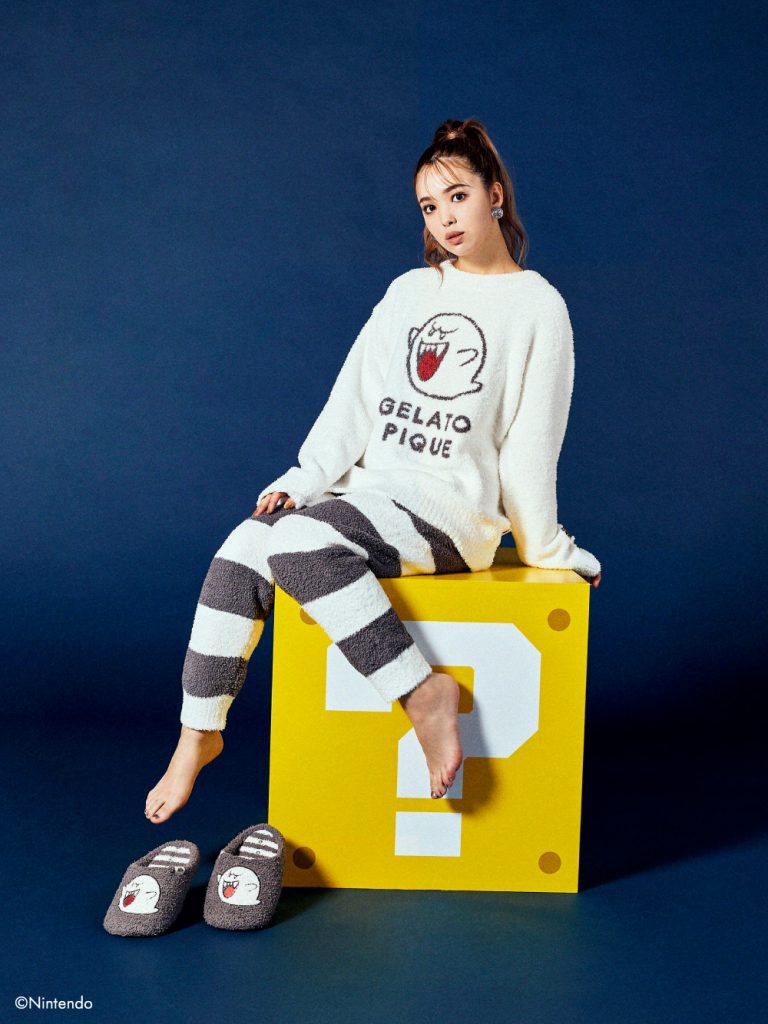 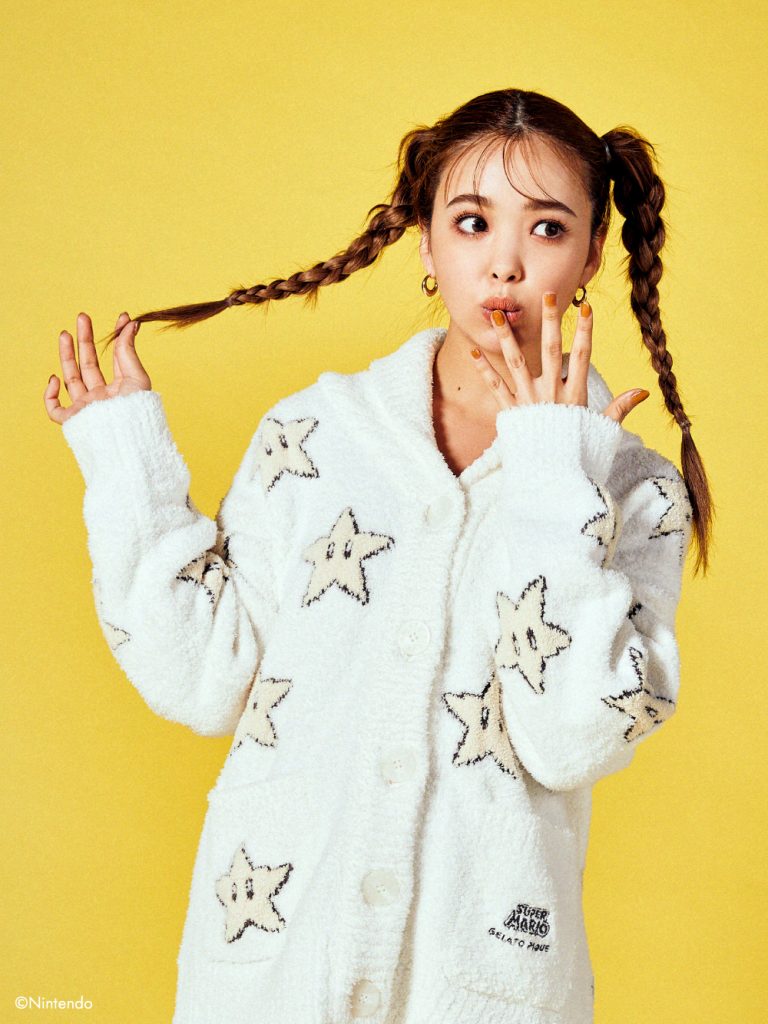 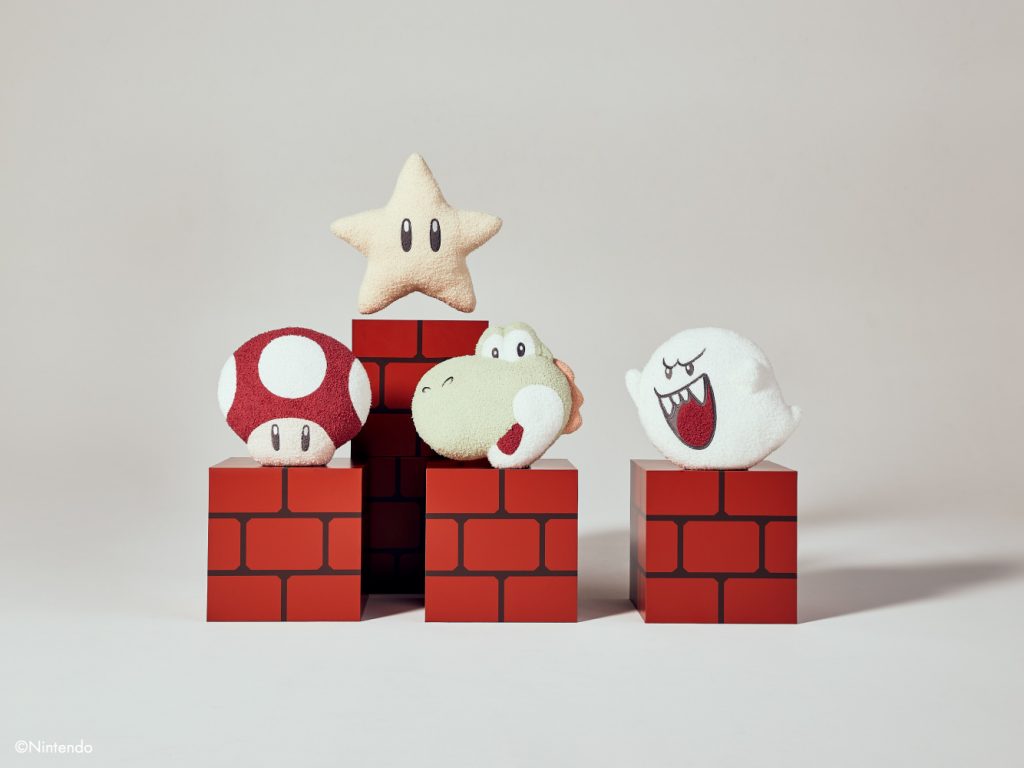 Join the Galaxy Squad on Xbox